John Lechtenberg is a proven leader with a track record of success and innovation. John has been with the company for over 10 years, serving as Vice President for the last 3 years. Most notably under John’s leadership, Marlin has grown internationally with the addition of Marlin EU, Marlin has opened an Innovation Center for Engineering, and has reaffirmed its commitment to quality products while navigating a global pandemic. With a deep passion for Marlin, its employees, customers and partners, John is humbled and excited to continue his family’s tradition of great leaders to carry Marlin into the future.

John received his bachelor’s degree from Creighton University and his MBA from University of Wisconsin – Whitewater. Outside of his life at Marlin, John enjoys spending his time golfing, running, and chasing his three children with his wife Moira. 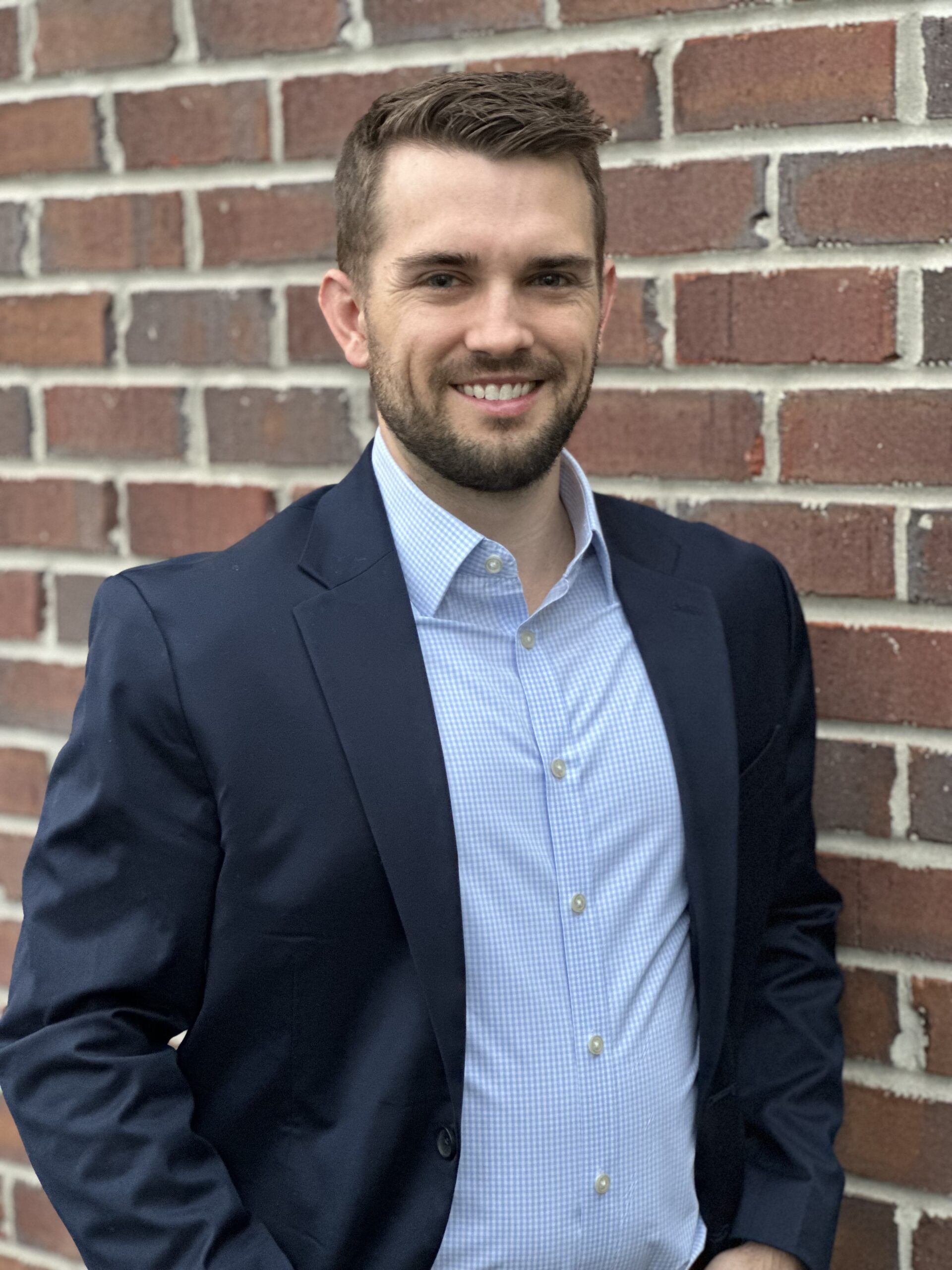